The ghost of Christmas ads 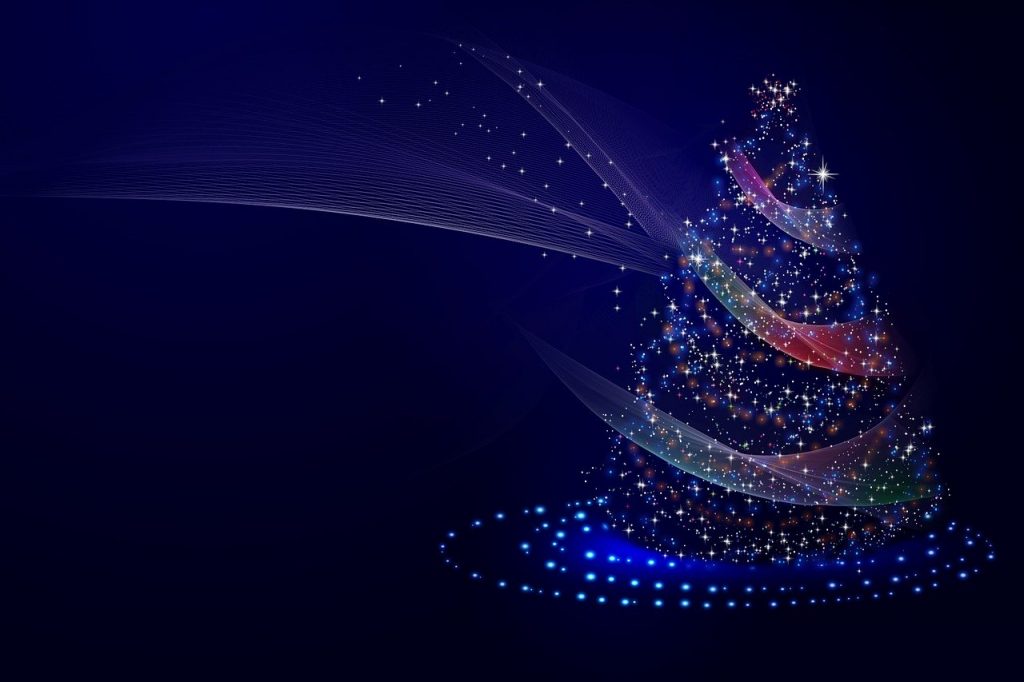 As the season of goodwill draws every nearer, our Account Executive Douwi Stewart decided to spend a little bit of time exploring the spirit of Christmas past, present and future and how the humble Christmas ad has evolved to become a key element of some major seasonal PR campaigns.

Christmas. It’s that time of year for giving, spreading festive cheer, and of course spending time with loved ones. It’s perhaps no surprise that for many businesses, it’s also a time which coincides with some of the most colourful marketing and communications campaigns of the year.

The famous 18 wheel Coca-Cola truck has become just as synonymous with the festive period as a Christmas cracker, and the drinks giant’s ad campaigns of the 1930s even proved to be instrumental permanently associating jolly man and his red coat with Father Christmas in the minds of children across the world.

From a communications perspective, one thing I always look out for are the Christmas ads – many of which go above and beyond the call of duty to spread the seasonal message of goodwill. I’ve grown up with Christmas ads. I was just a year old when the now infamous Coca Cola truck first rolled into ad land, creating with it plenty of positive PR opportunities for the brand as it heads around the UK.

Of course, Coca Cola doesn’t have the monopoly on Christmas advertising. A quick YouTube search will reveal a plethora of ads from the sublime to the ridiculous spanning through the decades, but the coca cola truck has continued to roll onto our screens for over 15 years…the uncontested signal for Christmas to being… that is, until John Lewis raised the bar.

John Lewis cemented its place into festive folklore after making the shift away from product-focussed ads to capturing the seasonal spirit – each year their offerings becoming more grand, and resembling mini blockbusters in their own right.

These ads proved to be a game changer, and with it other major retailers made their own attempts to capture the hearts and minds of the public – and with it the ads themselves become a focal point for discussions, debated in the media and of course plenty of people taking to social media channels to share their opinion. In other words, these Christmas ads have become the lynch-pin of some successful festive PR campaigns.

It’s perhaps unsurprising that John Lewis’ success has transformed the way we think about Christmas ads, with many of the UK’s best known brands all attempting to cash in on the golden PR opportunities associated with the festive period. Sainsbury’s, M&S, Boots, and many others followed the path carved out by John Lewis, each one in the hope of achieving its own winter marketing miracle. Between 2010 and 2017 Christmas advertising spend rose by 37% and many have succeeded.

Casting my crystal ball into the future, what will the festive ads of tomorrow bring with them? Last year’s effort by Iceland was quickly added to the naughty list and banned on the grounds that it was too political. But perhaps it offers some insight into how the world of advertising is changing and evolving – often being underpinned by highly effective communication techniques which embrace both traditional media, whilst embracing social media.

Despite having never been screened on TV Iceland’s decision to draw attention to the use of palm oil captured hearts and minds, becoming an internet sensation overnight may offer some insight, with the company’s associated PR strategy ensuring the ad generated a significant amount media attention.

So, will the families of tomorrow continue to gather around the gogglebox and pause to reflect on the latest festive advert offerings? The first ads will continue to appear earlier and earlier each year, signalling the beginning of the festive season, but in the cacophony of noise being generated through brands all vying for your attention, perhaps simplicity may be the order of the day.

Coca-Cola no longer single-handedly owns the Christmas crown of advertising. But just like Wham!, Mariah Carey, Rudolf, Home Alone and the Jools Holland festive special, Christmas ads, including the annual appearance of the big red truck rolling somewhere into a town near you, look set to remain a fundamental fixture of our festive viewing. And long may it continue.